Praise for the C&EN Onion

"Dark, but funny!" -- The Curious Wavefunction

At C&EN Onion World News Headquarters, we are committed to bringing you news of the absolute highest caliber from the world of chemistry and the chemical sciences.

Dr. Doe received his PhD. in investigative journalism from Cornell University in 1983.  Since then, he has held editorial positions at such prestigious publications as The New Yorker, The Los Angeles Times, and the Timbuktu Tribune.

Based in the UK as the head of our European section, Fluorogrol is a tenacious investigative reporter so feared and loathed by the chemistry establishment as to necessitate publishing under a pseudonym. Pertinent chemical science stories from across Europe are identified, neutralized and dismembered with trademark surgical precision.. 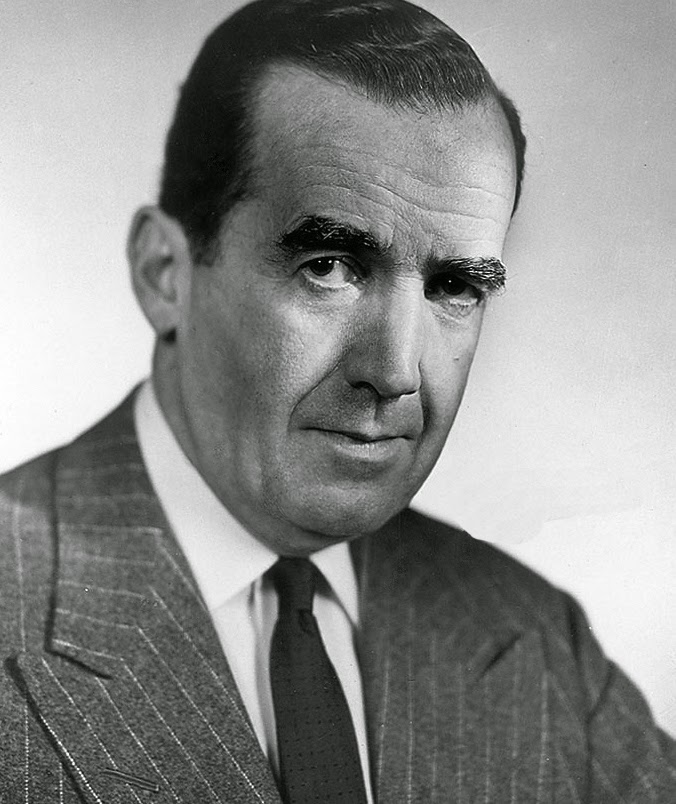 Mr. Murrow is perhaps best known for his pivotal role in toppling the tyrannical tenure of US Senator Joseph McCarthy.  After a brief bout with death, Murrow's eternal spirit was summoned from The Great Beyond by a traveling necromancer.  Since his resurrection, Murrow has been relentlessly demanding answers to tough questions in the name of scientific inquiry and journalistic integrity. 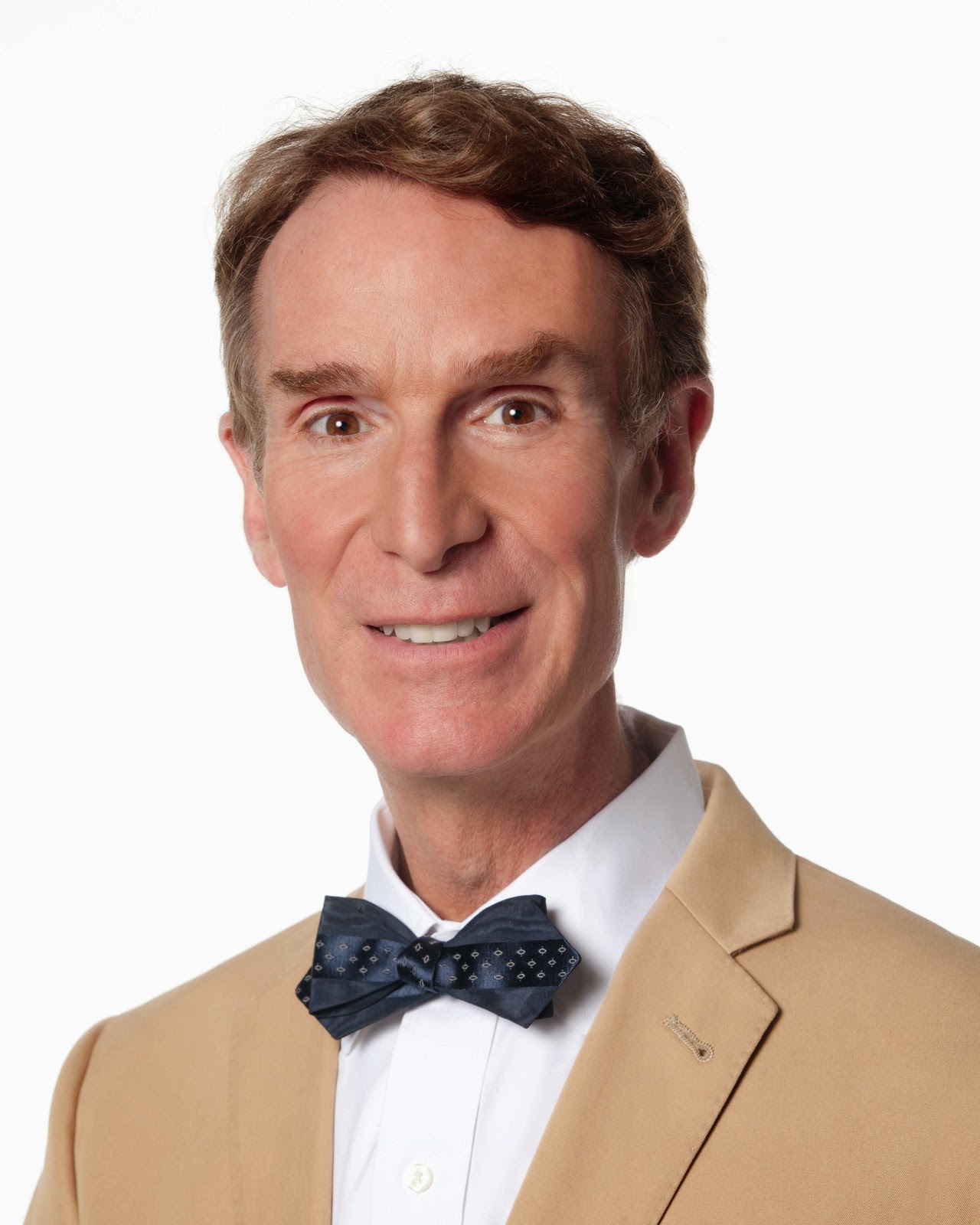 Who demands more authority in the sciences than the charismatic and educational Mr. Nye?  William joined our team as senior scientific correspondent, and has been a crucial component of this publication's success.  Bill's demand for scientific excellence and clarity, and informational prowess has made him an invaluable asset to the team.

New comments are not allowed.